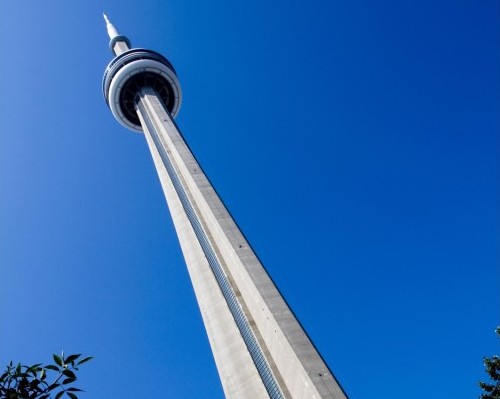 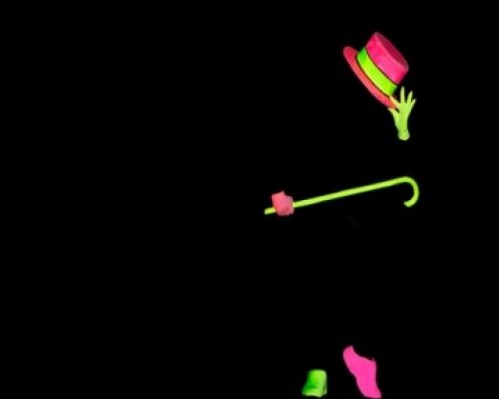 Next to the moon and the stars, Famous PEOPLE Players is the best thing to see in the dark. Using black-light technique, the stage comes alive as animated props and life-size characters of famous personalities whirl and dance to popular music. See you in the dark! 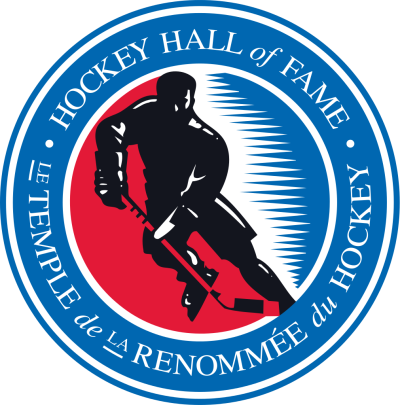 The world’s one and only! Experience the game that defines Canada and a sport that has been adopted by over seventy countries. Spread across 65,000 square feet, the Hall of Fame offers something for everyone: the finest collection of hockey artifacts at all levels of play from around the world; state-of-the-art games that challenge shooting and goalkeeping skills; themed exhibits dedicated to the game’s greatest players, teams and achievements; an extensive array of multimedia stations; theatres; larger-than-life statues; a replica NHL dressing room; an unrivalled selection of hockey-related merchandise and memorabilia within our new and expanded store; and NHL trophies including, best of all, hands-on access to The STANLEY CUP. 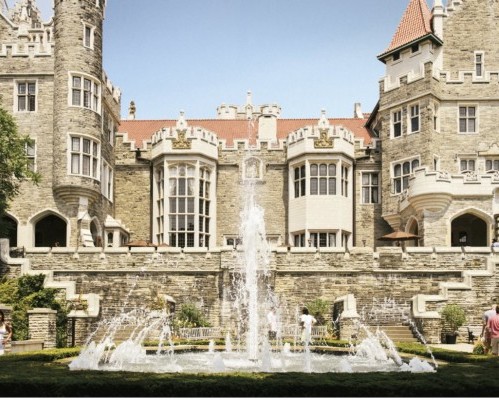 Experience the elegance and splendor of the Edwardian era at Casa Loma, the only full sized castle in North America and Toronto’s premier historic attraction. Explore secret passageways, elaborately decorated rooms with authentic period furnishings or take in the breathtaking view of Toronto from one of the towers. The five acres of lush flora surrounding Casa Loma showcase ornate sculptures and fountains as well as meticulously tended displays of perennials and a wooded hillside filled with wildflowers and decorative grasses. The stables and carriage house are connected to Casa Loma by an 800-ft. tunnel which runs 18ft below Austin Terrace. The tunnel features an exhibit of Toronto’s Dark Side, which tells the story in archival photographs of Toronto’s darker days such as Prohibition, The Depression, The Plague, The Great Toronto Fire, and Toronto’s first plane crash. The carriage house features an Automotive Exhibit featuring vintage automobiles from the early 1900’s Open Daily 9.30am-5pm Castle admission includes multimedia audio guide and viewing of the Sir Henry Pellatt documentary. Liberty Café and Gift Shop located on the lower level. 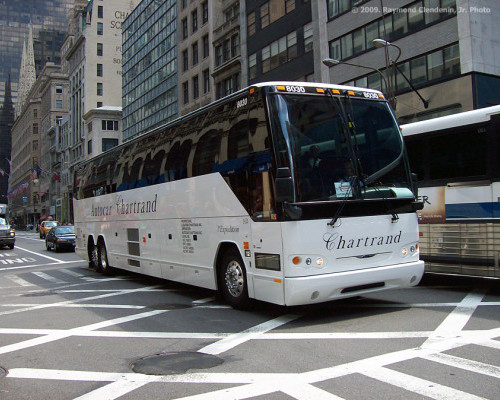 Discovery Toronto’s rich culture, architecture and history with a bus tour of some of the city’s favorite visitors sites. 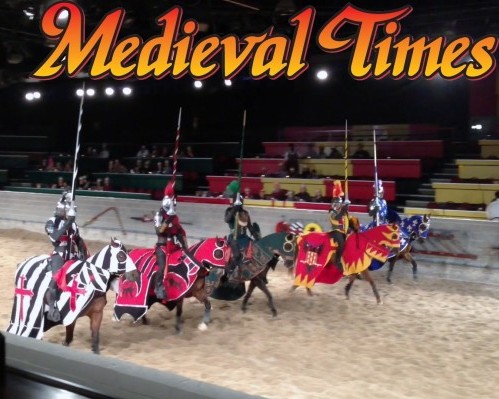 Travel back in time to an 11th century Spanish castle. Witness brave knights on horseback in a tournament of swordfighting and jousting while feasting on a fabulous four-course meal. 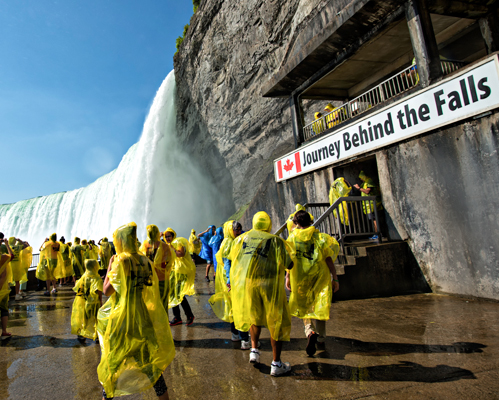 Journey Behind the Falls

Journey Behind the Falls is located in Table Rock Centre beside the Canadian Horseshoe Falls. After donning protective raincoats, you will descend by elevator to a network of tunnels. The main tunnel leads to the observation deck beside the Horseshoe Falls. Two other tunnels provide a close-up view of the Falls from behind. The tunnels extend only about 150 feet behind the waterfall, so there is not a lot of walking. The excursion is completely self-guided, which allows you to explore at your own pace. It is a stunning look at a powerful and beautiful natural waterfall. 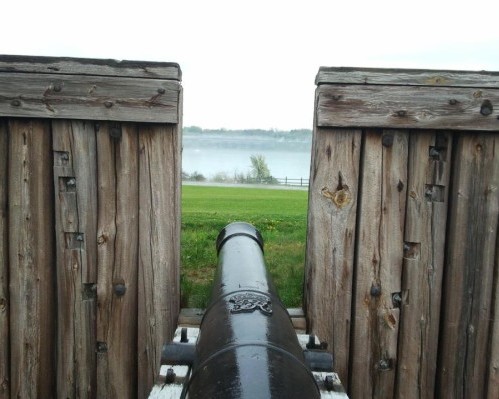 Fort George is a restored War of 1812 British Fort, featuring refurbished buildings, guides in costume to show you around as well as period activities. Of interest is the Fort’s overnight educational program, where students live like 1812 soldiers over a 20-hour period. 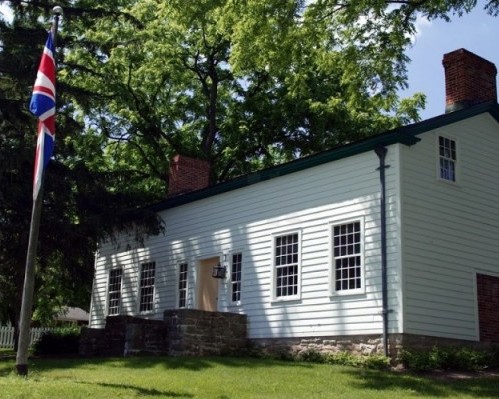 Visit the home of Laura Secord, heroine of the War of 1812. From her home in Queenston village, Laura set out on a 32 km walk through the American lines and over wild and unsettled country to warn the British Forces of an impending attack at Beaverdams. Today, costumed interpreters thrill visitors with authentic furnishings of the 1812 period. The Laura Secord House is located in the quaint village of Queenston. 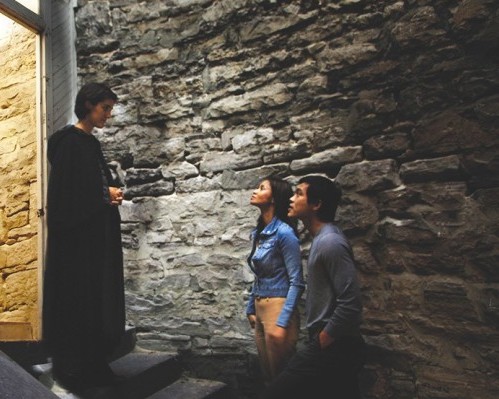 Every city had its share of ghost stories, and Ottawa is no exception. Visit the city’s downtown neighbourhood by lantern-light and walk death row to the last working gallows in Canada at the former Carleton County Jail. The Original Haunted Walk of Ottawa, Ghost and the Gallows and the Crime and Punishment tours combines local history and real-life ghost stories to create an unforgettable experience for your students. 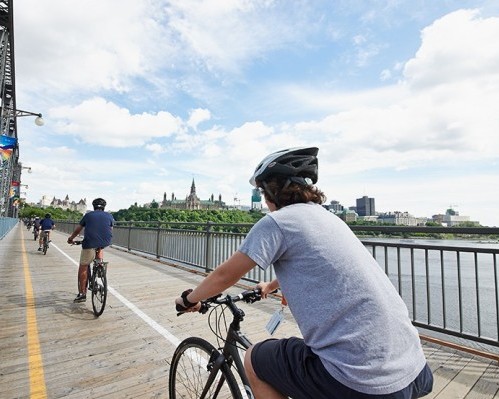 Ottawa offers some of the best bicycling paths in Ontario with more than 300 kilometres of recreational pathways. Ride along the Rideau Canal, cycle the parliament pathways or through some amazing green space throughout and around the city. 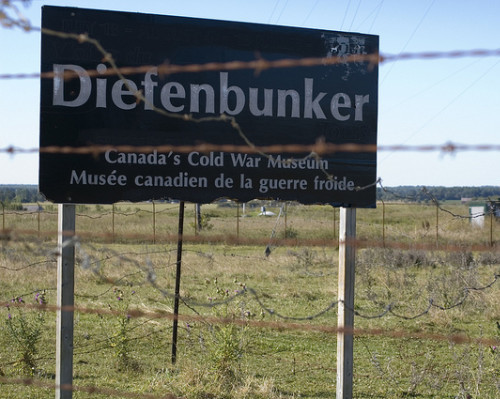 The Diefenbunker is one of the most unique educational sites in Canada. Come tour the museum with your class or school tour group and let participants experience the complexities of the Cold War first-hand. Tours of the Diefenbunker allow students to immerse themselves in the Cold War and experience Canadian history from a perspective that cannot be achieved anywhere else. Students will walk down the Blast Tunnel and into the 1960s. They will see rooms that were pivotal to the continuance of government, such as the Prime Minister’s suite, the CBC Radio studio, the Bank of Canada vault, and the Emergency Government Situation Centre, and they will be able to stand in the War Cabinet Room where Canada’s emergency government would have made vital global decisions during a nuclear war.

An experienced tour guide will accompany your group on a three-city tour of Toronto, Niagara Falls and Ottawa showing you the best these cities have to offer while making your trip seamless and carefree. A cultural melting pot, the city of Toronto is the entertainment and financial capital of Canada and one of the largest and most populous cities in the country. Defining the city skyline, a view at the top of the world’s tallest building, the CN Tower will give your students panoramic views like no other.

A show at the Famous People Players Theatre will bring to life fantastic theatre under the illumination of black lights and lively music.
Both a museum and a hall of fame, hockey fans will love a trip to Toronto’s Hockey Hall of Fame, home to hockey’s greatest players and history of the sport.

In the centre of the city, enjoy a tour of Toronto’s own Castle. Originally a residence for financier, Sir Henry Mill Pellatt, Casa Loma is now a museum and landmark, with original furnishings, incredible artwork and stunning gardens. A bus tour of the ethnic quarter will give you the opportunity to relax as live guides give an informative commentary of city sights and landmarks.

Enjoy a delicious four-course meal while knight’s battle for honor and title of King’s Champion at the Medieval Times Dinner Show.
Home to one of the greatest wonders of the world, Niagara Falls is a favorite destination for visitors to the region. Journey Behind the Falls will give you access to two observation platforms to view one-fifth of the world’s fresh water from behind the falls, falling from 13 storeys above. The thunderous sound and awe-inspiring sight will be one you won’t soon forget.

Clifton Hill is known as Niagara Falls street of fun by the falls, with plenty of shops, restaurants, and attractions for all to enjoy.
A stop at Fort George, which played a vital role in ensuring that Ontario would not become occupied by the United States, will give students a living history into the War of 1812.

Also from the War of 1812, the Laura Secord Homestead is a must see for any history buff visiting the Niagara region.
On to the capital region, Ottawa has a lot to do and see. A ghost tour of the city and prison will give students a different perspective of some of the darker points of Ottawa history.

A visit to ‘the Hill’ is a must for any Ottawa visit. Parliament Hill is home to year-round celebrations and ceremonies as well as the country’s government. Students will see first hand where the decisions that concern all Canadians are made, as well as see some amazing art while taking a tour of this historical landmark. While there, students will stop at the Peace Tower, the focal bell and clock tower, sitting on the central axis of the Centre Block of the parliament buildings.

A bike ride through the city’s heart will offer unique learning experiences as you explore the diverse neighborhoods of Canada’s Capital Region. Go back in time and travel four storeys underground to visit the unique Deifenbunker Cold War facility. With more than 100,000 square feet, the once secret bunker was meant to house the Canadian government in the event of a nuclear war.

Lodging in each of the cities favorite hotels includes night security, giving you peace of mind while bringing your group closer to the attractions and events. Breakfast and dinner at some of the cities choice restaurants will give you a delicious, worry free trip with plenty of options. These three cities will bring some of Canadian history to life for your students, teaching them lessons far beyond the reach of the classroom.