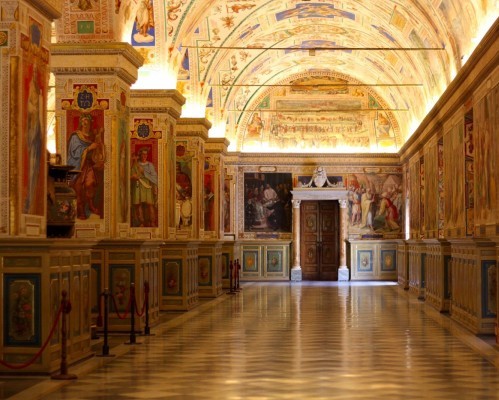 Vatican Museums and the Sistine Chapel

The Vatican Museums display works from the immense collection built up by the Popes throughout the centuries including some of the most renowned classical sculptures and most important masterpieces of Renaissance art in the world. The Sistine Chapel, with its ceiling decorated by Michelangelo and the Stanze della Segnatura decorated by Raphael, is located on the route through the Vatican Museums. 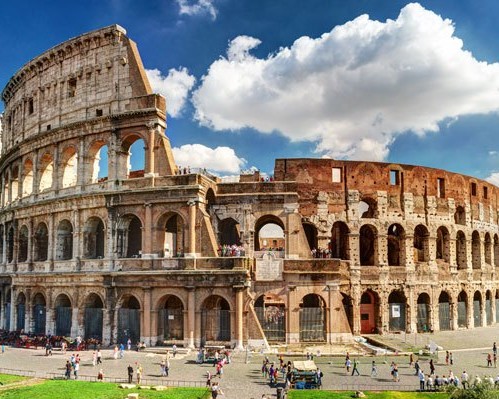 Situated in the centre of the city and built in the 70-80 AD, the Colosseum of Rome is without a doubt the most renowned symbol of Rome all over the world. It hosted fights between gladiators and held public spectacles such as mock sea battles, animal hunts, executions, re-enactments of famous battles, and dramas based on Classical mythology. Under the arena of the Colosseum were numerous corridors and rooms used for housing the gladiators and the ferocious beasts that could be brought to the centre of the arena thanks to a series of elevators and ramps. Built of concrete and stone, it is the largest amphitheatre ever built and could approximately hold  between 50,000 and 80,000 spectators. 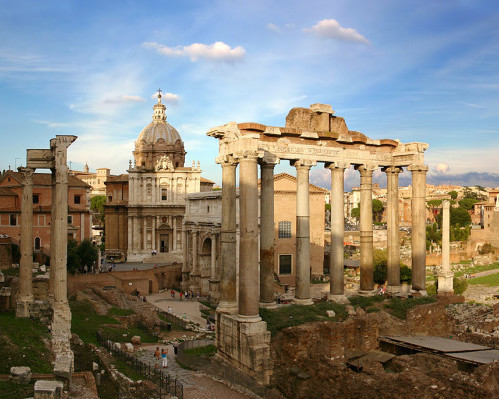 The valley of the Forum, nestled between the seven hills of Rome, was in ancient times marshy lake where waters from the surrounding hills drained. After the drainage of the marshes, from the end of the seventh century B.C., the Roman Forum was constructed and this served as the center of public life in Rome for over a millennium. 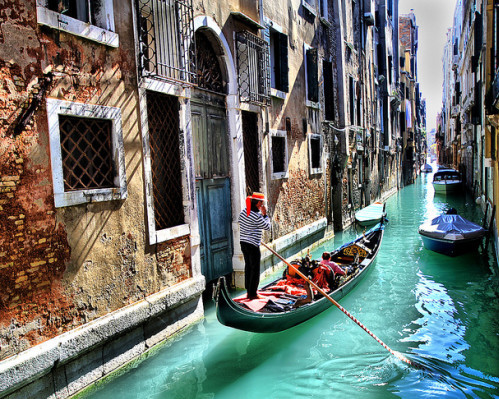 Venice gondola rides are without a doubt the number one must-do experience in Venice. Gliding through serene waters against the stunning backdrop of Baroque buildings and through narrow backstreet canals is an experience you won’t soon forget anytime soon. See the bridges and palaces of Venice from the cities liveliest waterway on a delightful gondola ride. 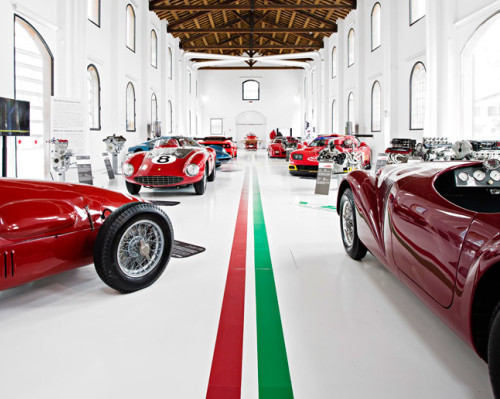 The two Ferrari Museums: Museo Ferrari in Maranello & Museo Enzo Ferrari in Modena The Museo Ferrari in Maranello focuses on Ferrari’s present and future, whilst remaining deeply rooted in the Prancing Horse’s extraordinary history. A permanent exhibition dedicated to Formula 1 and the World Championship, complete with cars and a “pit stop wall” is featured at this museum with many more attractions. The Museo dei Motori Ferrari in Maranello, housed in the painstakingly renovated workshop where Enzo’s father used to work, is a history within the history that enables visitors to understand why Ferraris are such unique cars. In the futuristic 2,500 m2 pillar-free hall, visitors can get close and personal with the many cars exhibited, and can also experience a show that – through an immersive biopic screened using 19 projectors – tells Enzo Ferrari’s incredible life story. 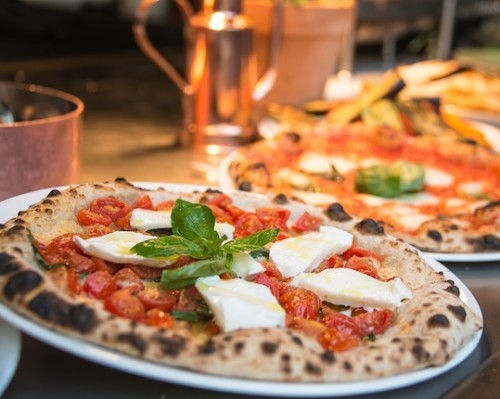 Make your own Pizza

Combine your love of pizza with a unique cooking class in beautiful Florence. Learn how to make an authentic Italian pizza with a professional chef who will guide and teach you along the way. Discover and taste the many arrays of Italian pizzas. Your new cooking skills will be the best souvenir you take home from your trip to Italy.