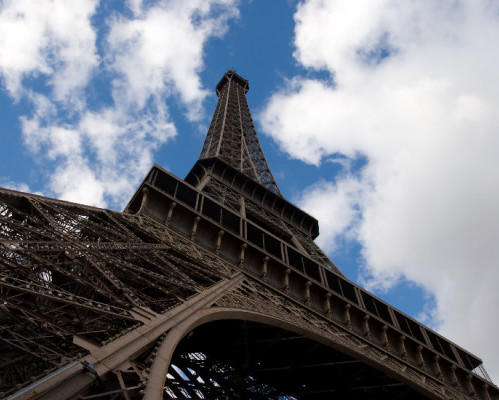 The Eiffel Tower erected in 1889 and still the tallest structure in Paris made of iron standing at 324 metres (1,063 ft) located on the Champ de Mars. It was named after the engineer Alexandre Gustave Eiffel, whose company designed and built the tower. The tower has three levels for visitors, with restaurants on the first and second. The third level observatory's upper platform is 276 m (906 ft) above the ground, the highest accessible to the public in the European Union. 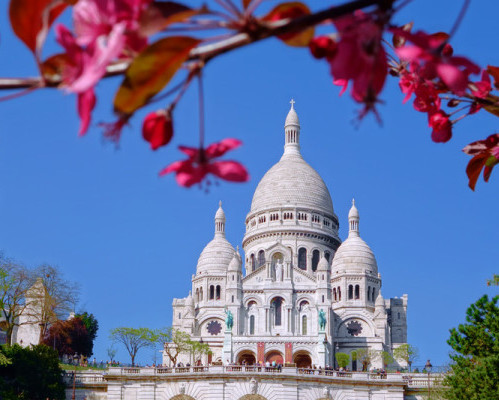 From the dawn of time Montmartre has been a place of worship : from the Druids of ancient Gaul, through the Romans with their temples dedicated to Mars and Mercury, to the Church of Saint Peter, the oldest in Paris, rebuilt in the 12th century next to the Royal Abbey of Montmartre by Louis VI and his wife Adélaïde de Savoie… Finally, the Basilica of the Sacré-Cœur, erected at the end of the 19th century. Today, this shrine of prayer remains faithful to its tradition: God is well and truly present! 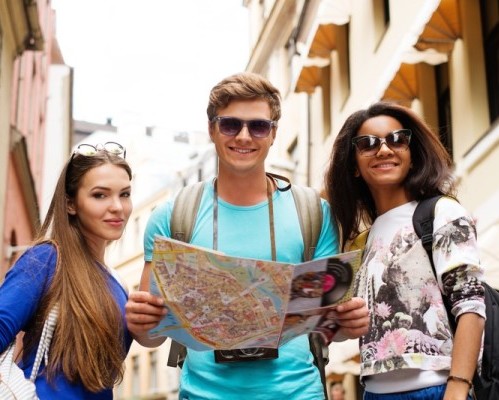 A treasure hunt created as a real investigation at the heart of Montmartre, in Paris. With this activity, we offer you an original way to go out in Paris to discover the mythical places of the city and more precisely the district of the Sacred Heart in Montmartre. The participants will take the place of investigators to solve the much talked about mystery of this treasure hunt. 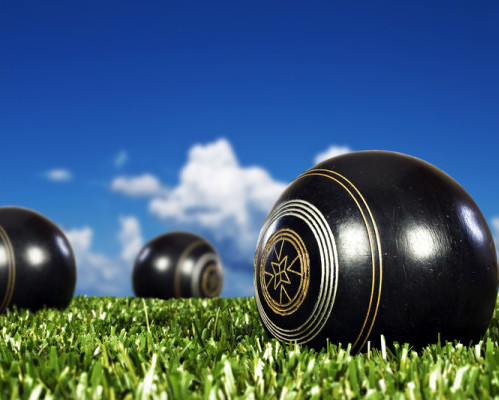 The Boules game is typically played in a large rectangular courts made of flattened earth, gravel, crushed stone or on grass, enclosed in wooden rails or back boards. The goal of the game is to throw or roll heavy balls (called boules in France, and bocce in Italy) as close as possible to a small target ball. This game is very popular in France, Italy, Malta, and Croatia and is also popular in some former French colonies.