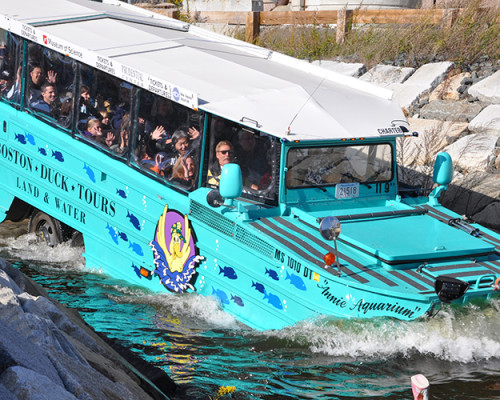 Hop aboard Boston Duck Tours and enjoy a fully narrated, historic tour of Boston in an authentic WWII amphibious vehicle that travels on land and water. You’ll cruise by all the places that make Boston the birthplace of freedom and a city of firsts. Just when you think you’ve seen it all, your ConDUCKtor drives the DUCK right into the Charles River for a breathtaking view of the Boston and Cambridge skylines. 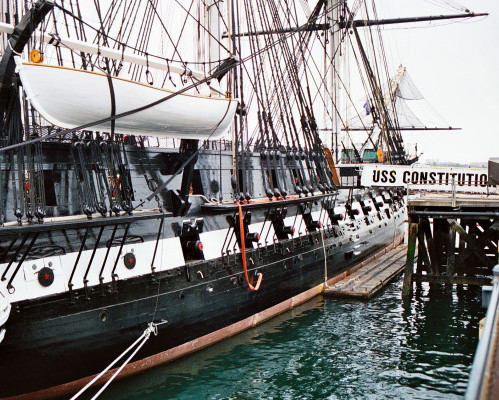 The USS Constitution is the oldest commissioned warship in the world. Hear her history from those that commanded her in the past and man her today. It is a history of strength, innovation and operating forward to defend the U.S. 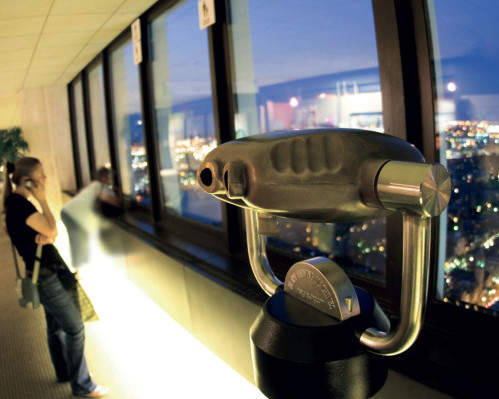 Visit the Skywalk Observatory, Boston's only sky-high vantage point for sweeping 360 degree views of Greater Boston and beyond. Let your eyes and ears do the walking as you experience the exclusive state-of-the-art Acoustiguide audio tour detailing the city's many points of historic and cultural interest. Offered in three languages, English, French, and Japanese. 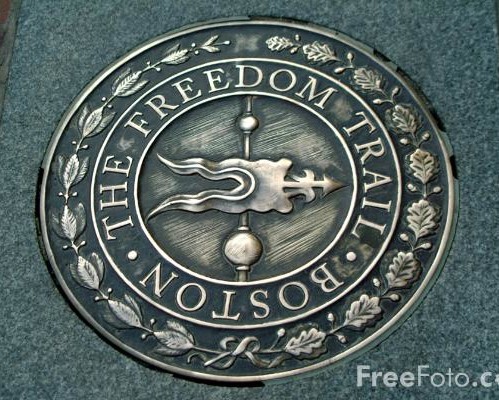 Welcome to the Freedom Trail, a 2.5-mile, brick-lined route that leads you to 16 historically significant sites — each one an authentic treasure. Explore museums and meetinghouses, churches, and burying grounds. Learn about the brave people who shaped our nation. Discover the rich history of the American Revolution, as it began in Boston, where every step tells a story. 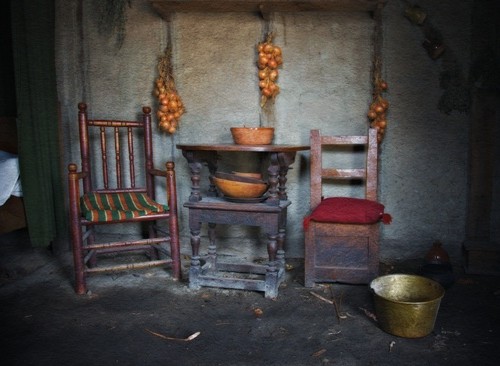 Visit the Salem Witch Museum for a dramatic look at the Salem witch trials of 1692. Relive the story of afflicted girls, false accusations and innocent victims. Then experience Witches: Evolving Perceptions, an exhibit that traces changes in the meaning of the word “witch” and examines incidents of witch hunting. Learn about history through the eyes of the Salem Witches of 1692. 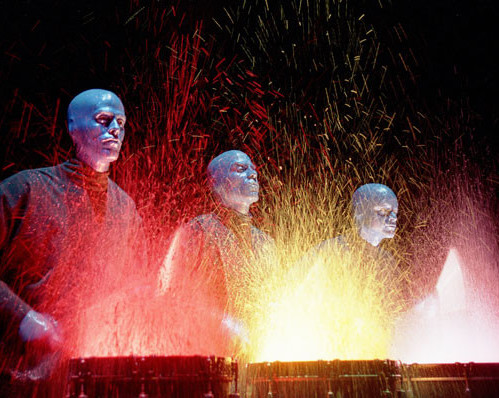 See shows like the Lion King, or Blue Man Group in one of Boston's many theatres. Experience entertainment live and in person. There is surely something for everyone at the theatre. 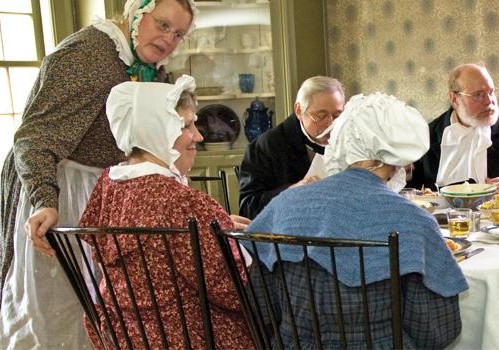 Discover the allure of history with all five senses at Old Sturbridge Village. Expanded learning and hands-on opportunities for all ages in a recreated 1830’s village and a new Education and Craft Center. Meet the oxen, lend a hand at the blacksmith shop and learn about life in the early 19th century.

Travel by luxury coach during this 5-day excursion to the city of Boston, famous for it’s New England charm, history and culture.

An experienced tour guide will accompany your group to make your trip seamless and carefree, giving you more time to enjoy the sites and sounds of Boston.

Take the Boston Duck Tour in a World War II style amphibious landing vehicle. See some of Boston’s historical sites and just when you think you’ve seen it all splash into the Charles River to see Boston from a whole new perspective. Aboard the USS Constitution, your students will discover the world’s oldest commissioned warship. Nicknamed ‘Old Ironsides’ for deflecting cannon balls off her thick hull during the war of 1812, this ship was first launched in 1797. Visit the Plymouth Plantation, a living museum of 17th century English Colonists that later became known as Pilgrims. While at the plantation, visit the Mayflower II, an extraordinary full-scale reproduction of the original Mayflower that sailed to Plymouth in 1620.

See a popular show at the Prudential Center and two topnotch theatre presentations. Discover Colonial Revolutionary Boston on the Freedom Trail and visit historical sites that represent some of America’s most important past.
Take a short ride to Salem to explore the witch museum and learn about the witch hysteria and trials of 1692.
Recreate life in rural New England during the late 1700’s through early 1800’s at the Old Sturbridge Village where history comes to life.

Enjoy your stay in one of the cities favorite hotels and dine in some of Boston’s choice restaurants for breakfast and supper.

Boston has so much to offer its visitors. This tour will give your group a sense of history as well as fun and entertainment.